Intel Core i9-12900HK appears again on the scene, this time in performance demos that were seen on the podcast of PCWorld.

The Intel Core i9-12900HK It was tested in the Cinebench tool, a favorite in the world to measure the performance of a processor with one and multiple cores.

The other two processors that served for comparison are the i9-11980GHK and the Ryzen 9 5900HX.

We recommend our guide on the best processors on the market

As expected, the i9-12900HK it is superior to the two mentioned processors in both tests, both in single core and in multiple cores. The new Alder Lake chip is 27-28% faster than the Ryzen 9 5900HX, which is already impressive. You can also see the performance results on Geekbench and Counter Strike GO, with the 129200HK beating its other two competitors. 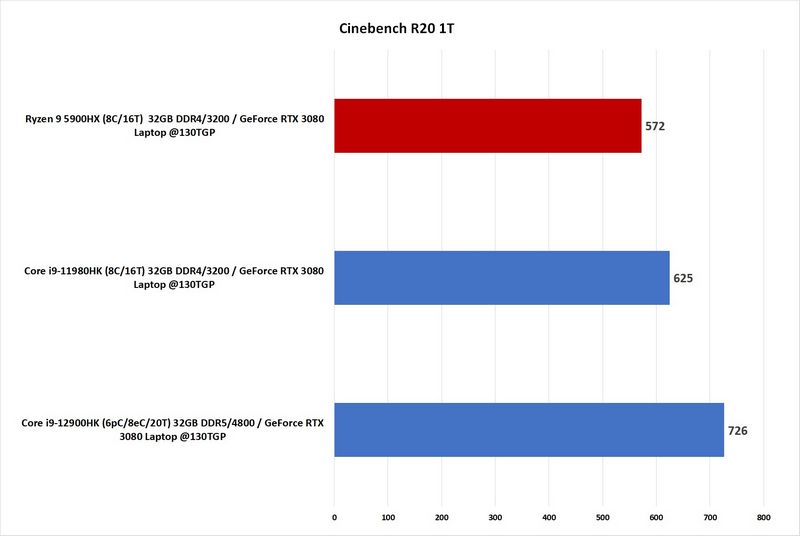 The i9-12900HK is a hybrid laptop processor with 14 cores and 20 threads, which consist of 6 P-Core performance cores and 8 E-Core efficiency cores. This chip has clock speeds reaching 5.0 GHz. The amount of cache memory is 24 MB and the PBP value is 45 W. The integrated GPU, meanwhile, has clock speeds of 1.45 GHz with about 96 units. of execution. 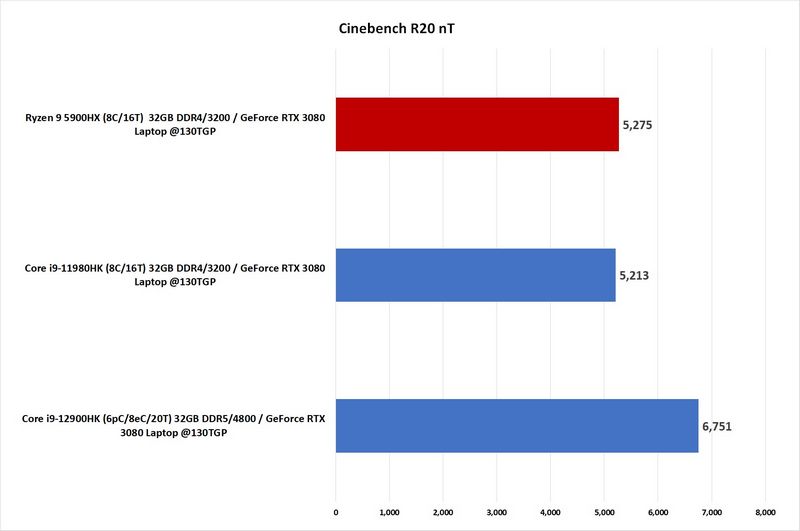 On laptops this will make a difference in terms of performance, unless the Ryzen 6000 series has something to say when the first laptops hit stores in the coming months. Only then will we be able to check who has the crown of performance in laptops. We will keep you informed.

Shortage of components could last until 2023: Intel

The Activision-Blizzard deal, in the same situation regarding exclusives as Bethesda

7 tricks to improve the performance of Genshin Impact on Android

Maluma: What does “Mama Tetema” mean in Swahili for your new song? | Music

ALL Fish in Fortnite C3 Season 1: Location and how to fish them

Subscribe to the newsletter to get the latest news